November 12, 2017
It has been almost three years since I posted anything, and a great deal has changed. Jack Lucido and I finished "Wish You Were Here" (The Robert C. Bishop Story) in 2016, and it was presented at film festivals and at the Western Colorado State University (Gunnison), and the Grand Junction Art Center, where both had an exhibition of RCB's photographs. 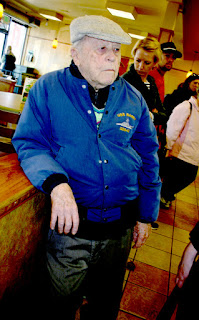 Alas, we lost Robert "Bob" Bishop this year at the respectable age of 96. You can view and download the film at Amazon Prime Videos.

Jack is off to new film ventures, and I'm both trying to get an exhibition, film and podcast off the ground - and writing.....
One of the articles I've recently written was about Victor Landweber's American Cameras (1983),

Many other changes....which I will later write about in an appropriate fashion.... 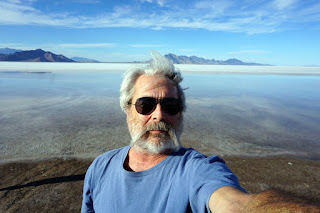 “Don't put off until tomorrow what you can do today.” Benjamin Franklin

"If you like it enough today, you can do it again tomorrow." Anon.