Search for the Real 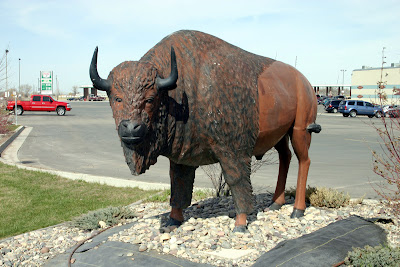 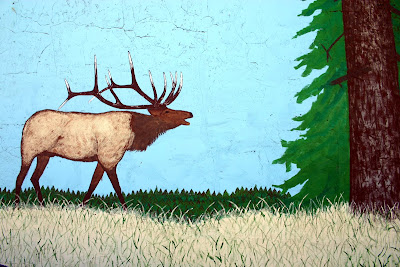 Men of the High North, the wild sky is blazing,


Ringed all around us the proud peaks are glowing;


Fierce cheifs in council, their wigmam the sky;


Far, far below us the big Yukon flowing,

1st stanza of "Men of the High North"